My Husband Just Hit Me On the Head!

Now that I’ve got your attention, I would like to first clarify that my husband did NOT hit me physically, but figuratively! Here’s what happened:

A week ago, we went shopping for bed sheets for our son. As we were walking through the showrooms in Macy’s, I saw some really nice beddings that I started to lust after them.

Jokingly, I asked him: “Can we get these?”, knowing that I wouldn’t really buy them because I don’t need new sheets.

He responded: “Sure, you can get anything you want.” A second later, he added: “You know you don’t ever need my approval for buying anything.”

At that point, we both realized that that was a strange exchange, because it is true that throughout our entire marriage, I never needed his approval for buying anything or vice versa. There is enough trust and open conversations between us that we each know the other person would make good decisions around money. We are lucky that we share very similar values about money.

In any case, I then responded: “Yeah, I know, but I would feel guilty if I really buy them.”

To that, he asked: “Why?…. Why don’t you analyze your own psychology about you would feel guilty?”

Wham, just like that, he hit me with a lightening rod and reminded me that I’ve busy helping others explore their money psychology, and it’s time to do a little self analysis.

So, I’ve been thinking a lot since that exchange, and here’s my conclusions:

I was not really looking for his approval, but rather I was

I missed exploring my own in this instance. After reflection, I realized that I was not really looking for his approval, but rather I was looking for his

talk about couple’s psychology and the invisible influence that we have on each other, using our shopping conversation. 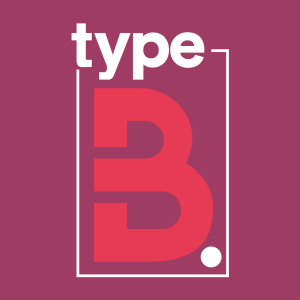