Money and Communication are the two top reasons for divorce. When you combine a difficult subject, like money, with a general lack of communication over a long period of time, misunderstanding and resentment build up. It’s no wonder the divorce rate is so high.

In this article, I would like to highlight a few areas to pay attention to before marriage which will help the overall communication flow and get a better understanding of the couple’s money compatibility. By having these discoveries early on will hopefully mitigate potential conflicts after saying “I do”.

Without explicit exploration, most of us aren’t aware of our own perception of the value of money. What does money represent to us? It is critical in a marriage that both parties share a similar value system as this is the foundation from which you will build your life together. Different value system means different priorities in life, and this difference can cause disputes around where the money should be spent. To know whether your potential spouse shares a similar value system as yours, tell each other the earliest memories and experiences with money. What did your parents say or do around money? What impressions did they leave you with respect to money? By having these dialogs, you will not only make a few self discoveries, but also gain a better understanding of where your significant other came from.

A common complaint between married couples is the difference in spending habits. Rather than thinking he/she “is bad with money”, it is important to understand that people sometimes spend money as a way to cope with a missing piece in their lives. The same behavior may also be driven by different emotional or psychological needs. For example, one spender may use shopping as a way to sooth the pain of low self-esteem and the lack of self-worthiness, it may be the only way they know how to make themselves feel important. Another spender may use shopping as a way to feel love from their spouse. If you find yourself in this situation, the next time your spouse goes on a shopping spree, rather than complaining about the spending, ask a different question: “what can I do to help you feel more loved?” 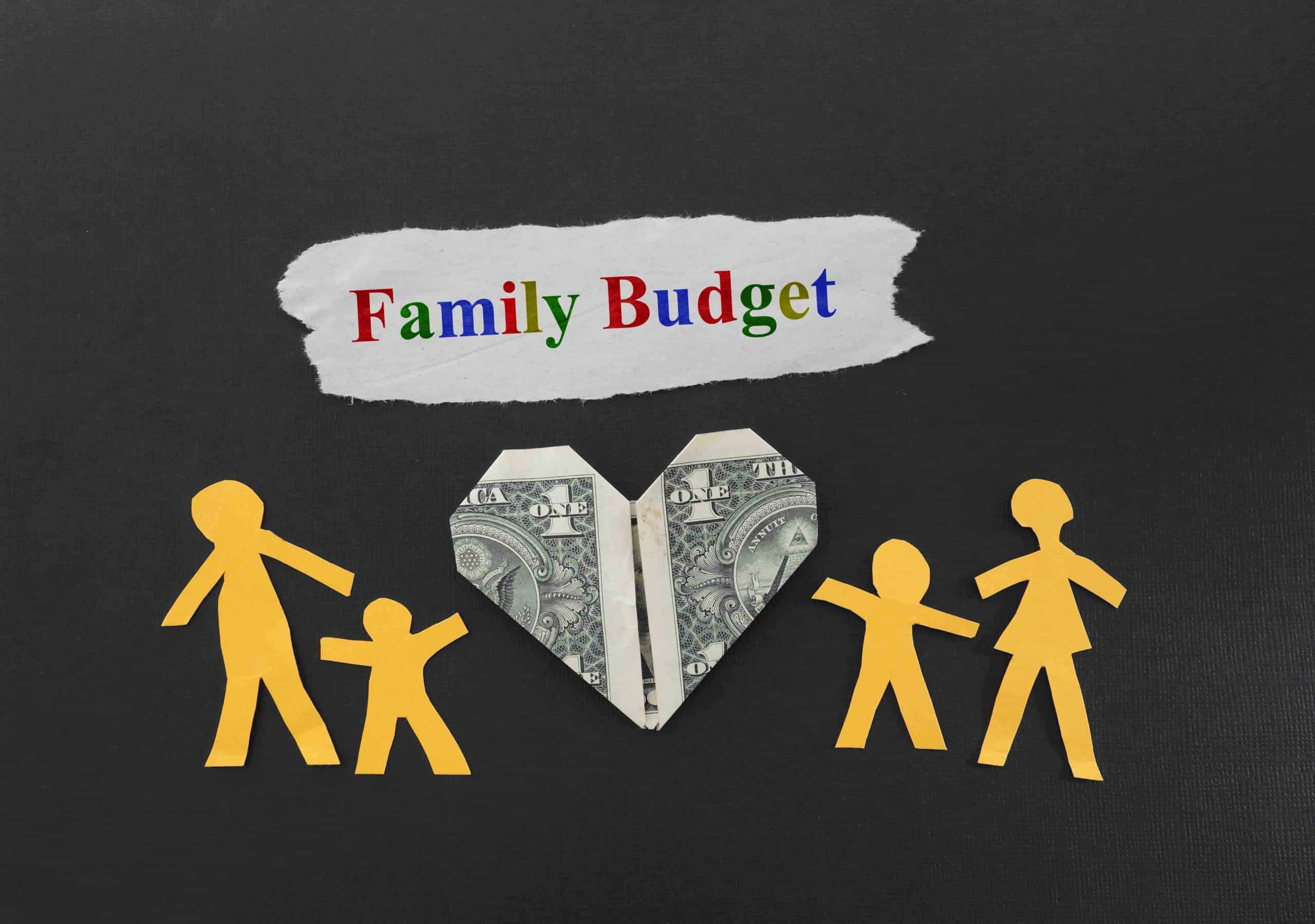 On the flip side, you may feel your significant other is very “stingy” with money and it’s easy to categorize them as “just being cheap”. However, being tight with money can also be a symptom of insecurity or low self-worthiness. So, rather than harboring resentment to their money habit, try to help them understand where that insecurity or low self-esteem came from, or at the minimum, don’t take it personally thinking that the reason they are not willing to spend money on you is because they don’t love you enough. Even if we can’t all be the psychologist for our other half, a different perspective on their money behavior can help alleviate some tensions in the relationship.

For all practical purposes, a married couple sharing a life together is like building a business. The CEO, the CFO and the peons all have to march toward a common goal! It is critical before walking down that aisle to talk about the visions of life. Beyond all the romances, the key question here is “how can the couple support each other in pursuing their own visions and goals in life?” There isn’t a perfect arrangement, but the only “right” arrangement is one that works for both parties. When people skip this fundamental discussion of roles in their marriage from the outset, they may find themselves in mutual resentments and conflicts years down the road.

Rather than taking the traditional practice of combining finances, these days, many couples choose to have separate finances after getting married. While I understand this is a very personal decision, I do think there are different implications for each of these choices. For second or any subsequent marriages, it makes sense to have separate finances because each party may come with circumstances like alimony support and child support from a previous marriage that the new partner may not want to “inherit”.

However, for first marriages where you are starting from a clean slate, it would be prudent to really think it through before deciding. Like I said above, building a life together is like building a business. Can you imagine a business with the CEO only cares about what goes into his own pocket and the CFO does the same? A separate finance arrangement cultivates an environment where it is easy to get into a “yours vs mine” mentality rather than creating a common pot for a shared future. Now, imagine the challenge of planning for retirement with the “separate” mindset!

There are many other ways to create more compatibility in money mindset as a couple, but above all, communicate communicate communicate, no matter how difficult the conversation may seem! By opening up these dialogs earlier on, it will help prevent unnecessary misunderstanding and create a more loving and nurturing relationship that lasts. 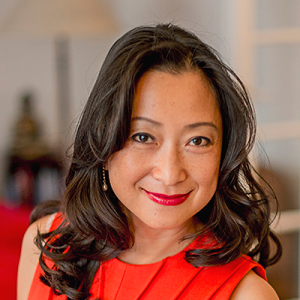